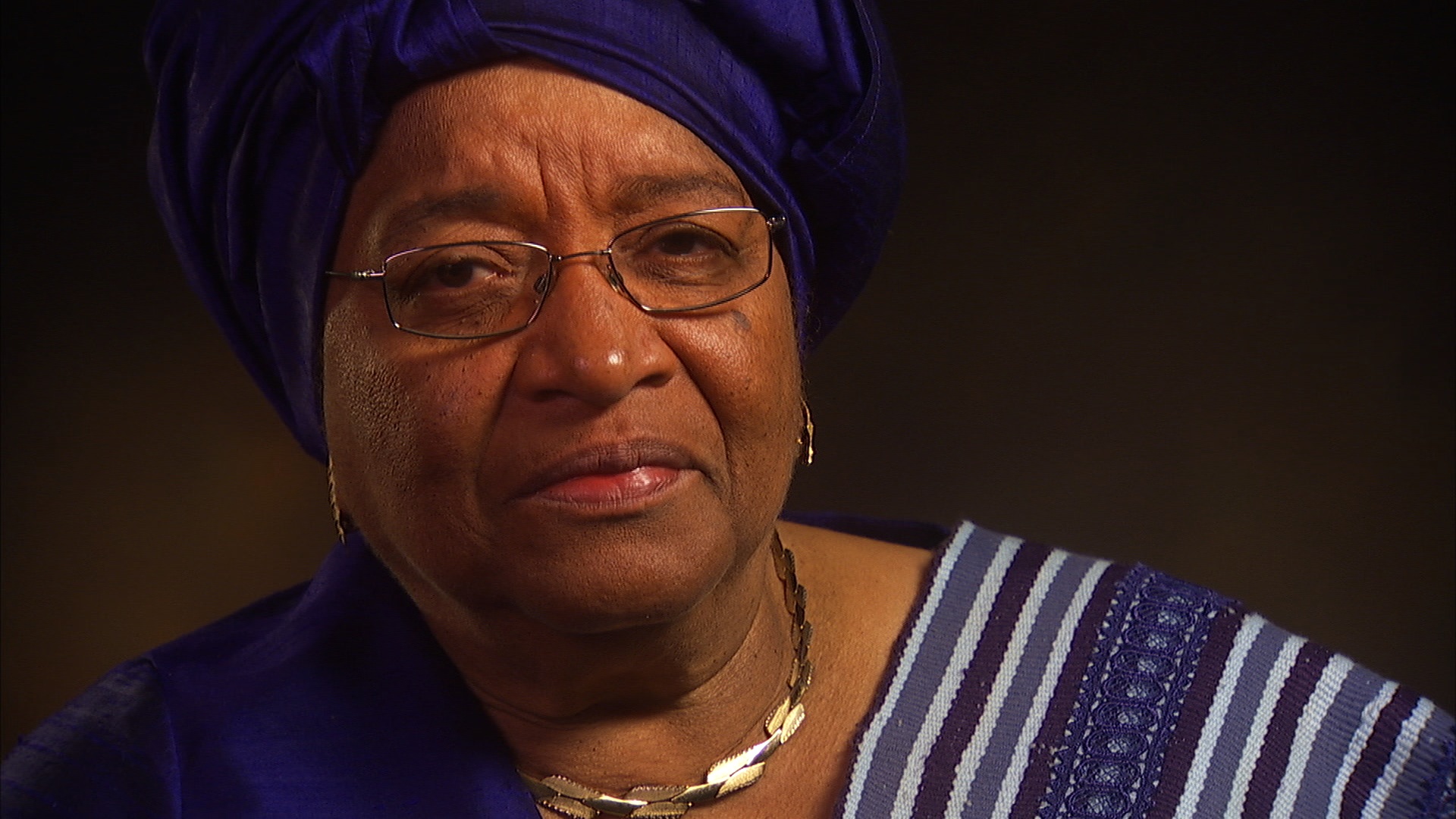 H.E. the President of Liberia, Madam Ellen Johnson-Sirleaf, was named as Goodwill Ambassador for Water, Sanitation and Hygiene in Africa at the 2nd Africa Water Week that tookplace in Midrand, South Africa in November 2009

According to a research conducted by ASN reporter in Monrovia, residents of Bushrod Island, Paynesville and Central Monrovia areas are paying between L$30-L$50.00 for a five-gallon container of ordinary water whilst about 85% of them survive on 5ml bag of water to drink at a cost of L$5 per bag.